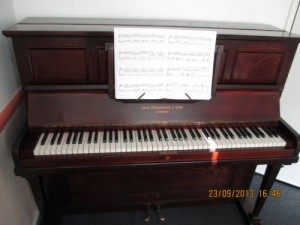 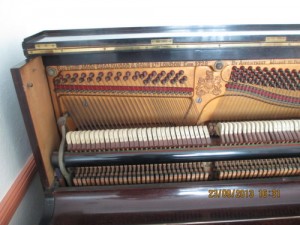 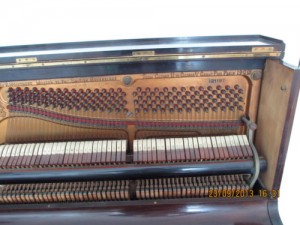 One thought on “Midnight tuning: Pat’s Broadwood & Sons upright (circa 1920)”